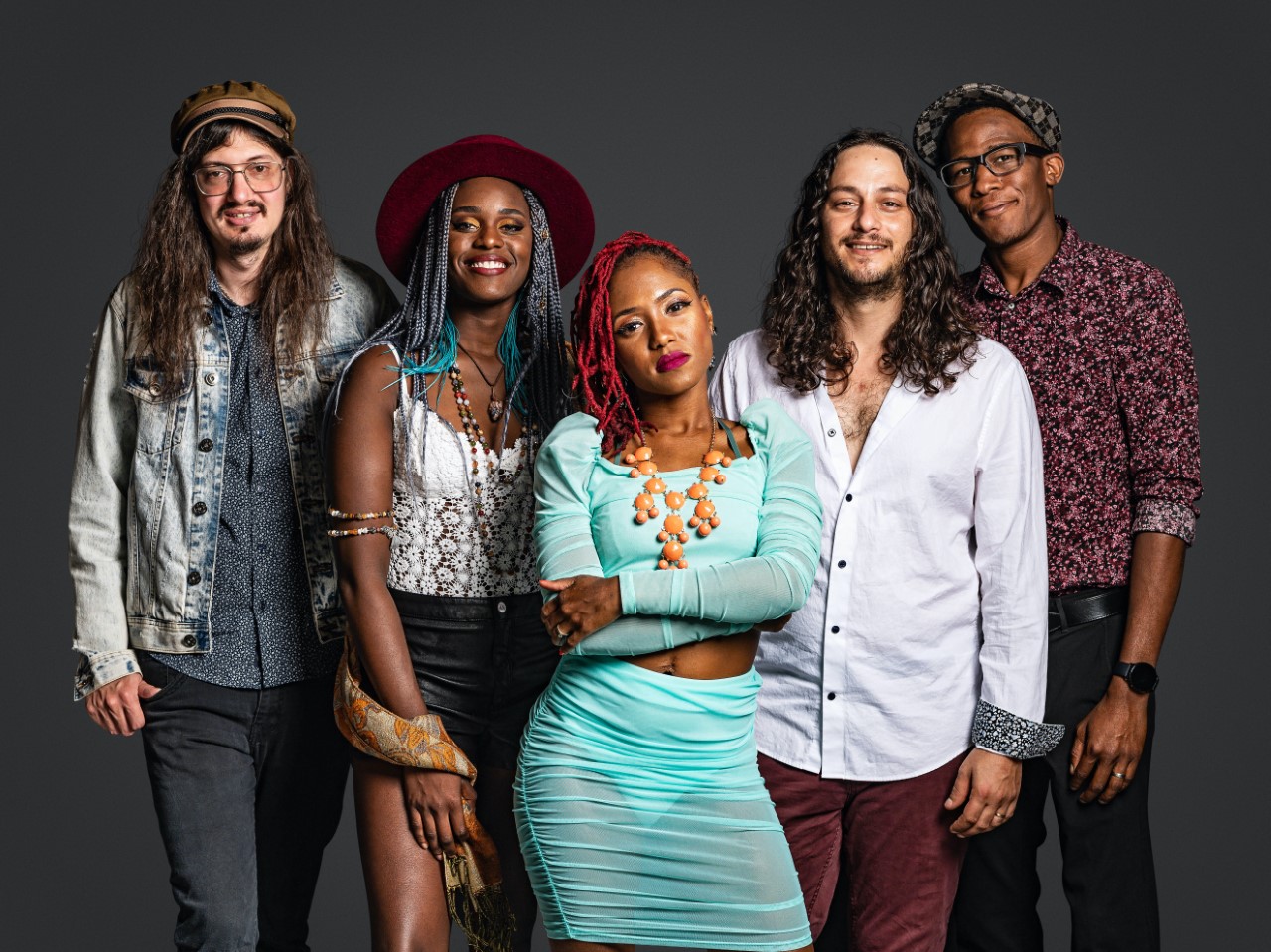 2020 Grammy Nominee SOUTHERN AVENUE is a boundary-breaking Memphis combo that carries the Southern soul legacy into the 21st century and beyond. Fueled by their powerful chemistry and electrifying live show, this fiery five-piece has performed in over fifteen countries and wowed audiences at festivals such as Bonnaroo, Firefly, Electric Forest, Beale Street Music Festival and Lockn’. Relix calls them “a deeply soulful Memphis blues band that’s turning the scene on its head,” and No Depression commented that it's "easy to imagine Southern Avenue as a house band in their native Memphis or Muscle Shoals in the glory days of the '60s, sent back to the future to save us from inauthenticity and our collective hurt.

"What makes it Southern Avenue," according to lead singer Tierinii Jackson, "is that when we come together, the music we make together is music we could never come up with individually. It's really rewarding to have so many influences in the band, and that we can find the balance between them."

"I'm proud that we don't sound like anyone else,” asserts guitarist Ori Naftaly. "I've waited all my life to be in a band like this, and it's amazing to me that I get to play with these people every night."

Southern Avenue was just nominated for the 2021 Blues Music Award for “Band of the Year,” and is hard at work on a new album. Recorded at Memphis Magnetic and produced by multi-Grammy winning Producer, Steve Berlin (Los Lobos, Susan Tedeschi), the new LP will be released worldwide on Renew Records/BMG in August 2021.