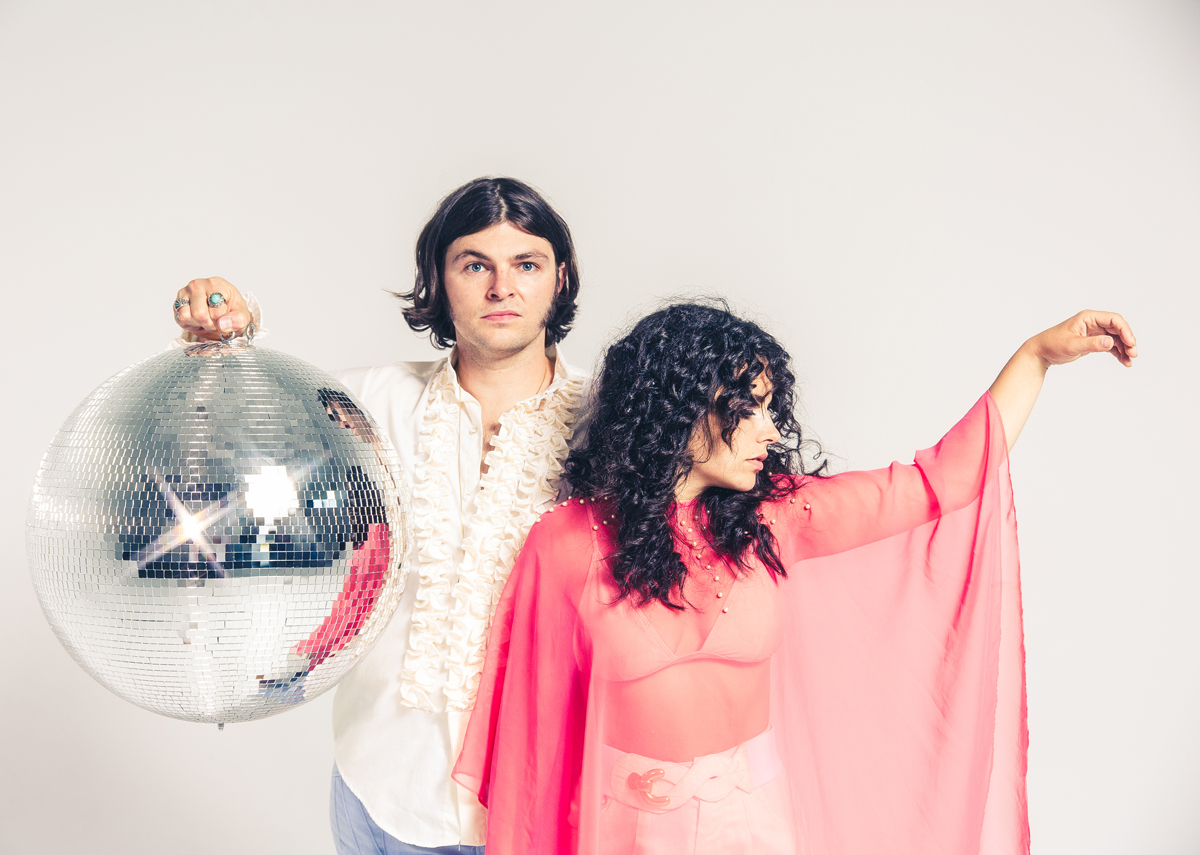 After years spent rising through the ranks of the independent music scene, Roanoke has grown into a seasoned, road-tested rock outfit, retaining an affinity for storytelling and rich vocal harmony that has won over audiences time and again. A 5 piece band fronted by Taylor Dupuis and Joey Beesley, Roanoke’s robust touring schedule has sharpened the skills with which this quintet crafts their songs, a sound at once timeless and youthful, seamlessly blending a 70’s aesthetic with modern sensibility and mysticism.

No Depression describes Roanoke’s music as, “... ageless and expressive... so strikingly effusive it practically demands attention,” and Paste magazine ranked their EP ‘Where I Roam’ as one of the Top 10 EPs of 2018. Recent Roanoke highlights include a stint as Nashville independent radio station Lightning 100’s Artist of the Week, in addition to headlining the station’s weekly program Nashville Sunday Night, broadcast live from the stage at the venerable 3rd and Lindsley. From MerleFest to SunFest, from New York’s Mercury Lounge to Nashville’s historic Exit/In, Roanoke continues to thrill audiences with their captivating live show.