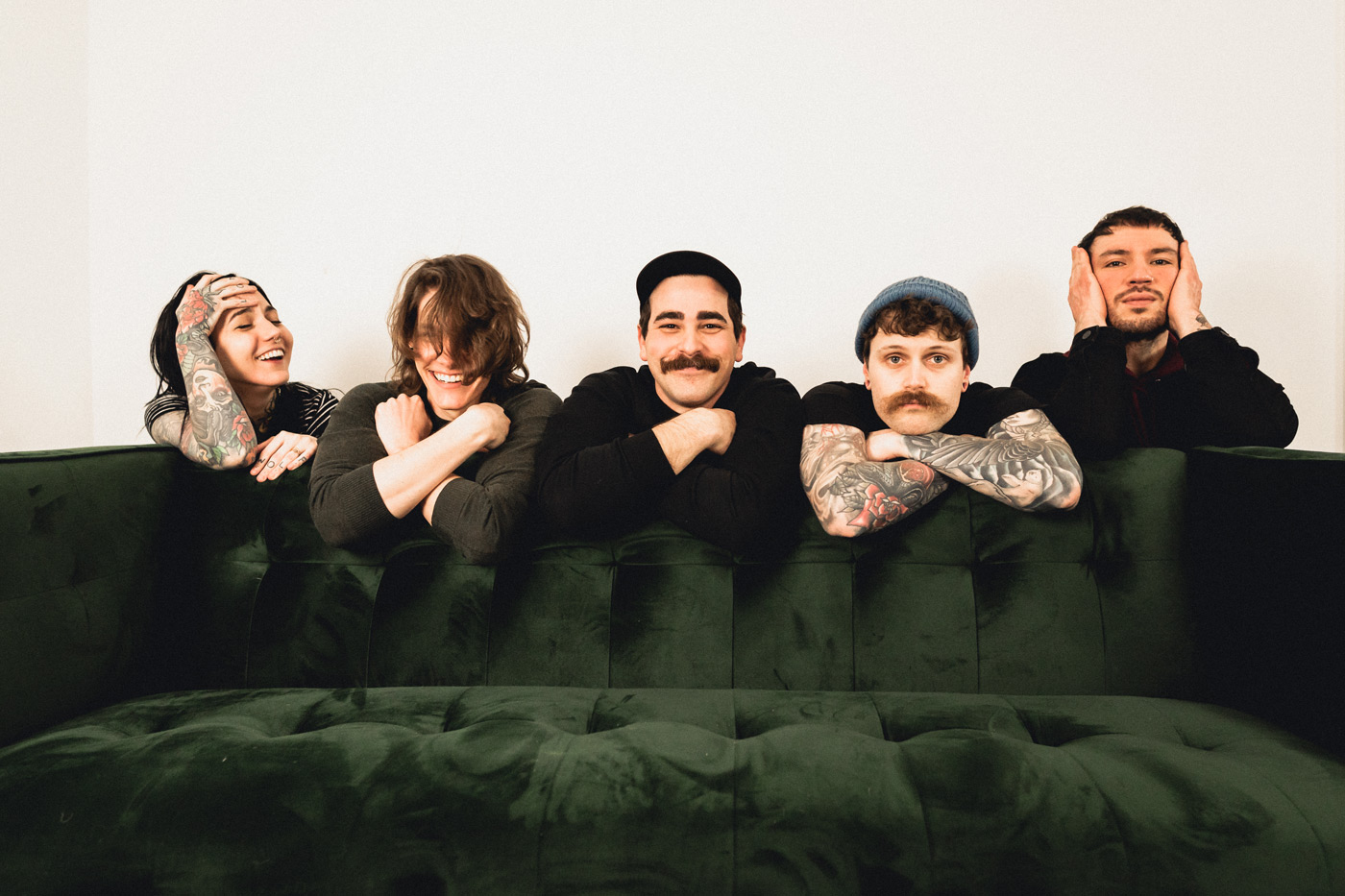 Motherfolk, Cincinnati’s strongest gift to the indie rock scene, have been the focus of increasing attention with every release and tour since 2014. Their last release, Fold, earned serious industry and tastemaker praise, and the energetic live shows that followed created a loyal and significant fan base.

On the road, they’ve supported such acts as Brandi Carlile, Magic Giant, Clap Your Hands Say Yeah, Lydia, Blues Traveler, and The Classic Crime. In the studio, they’ve been fortunate to collaborate with amazing producers, from Ryan Hadlock (The Lumineers, Brandi Carlile, Vance Joy) to Tony Hoffer (Beck, Chromeo, M83, Foster The People).

With their newest release, Family Ghost, coming out October 18th everything has gotten bigger for Motherfolk. Musicianship, energy, intensity and songwriting all define a new peak for the band. This is the album that places the group in the spotlight their powerful music has earned.