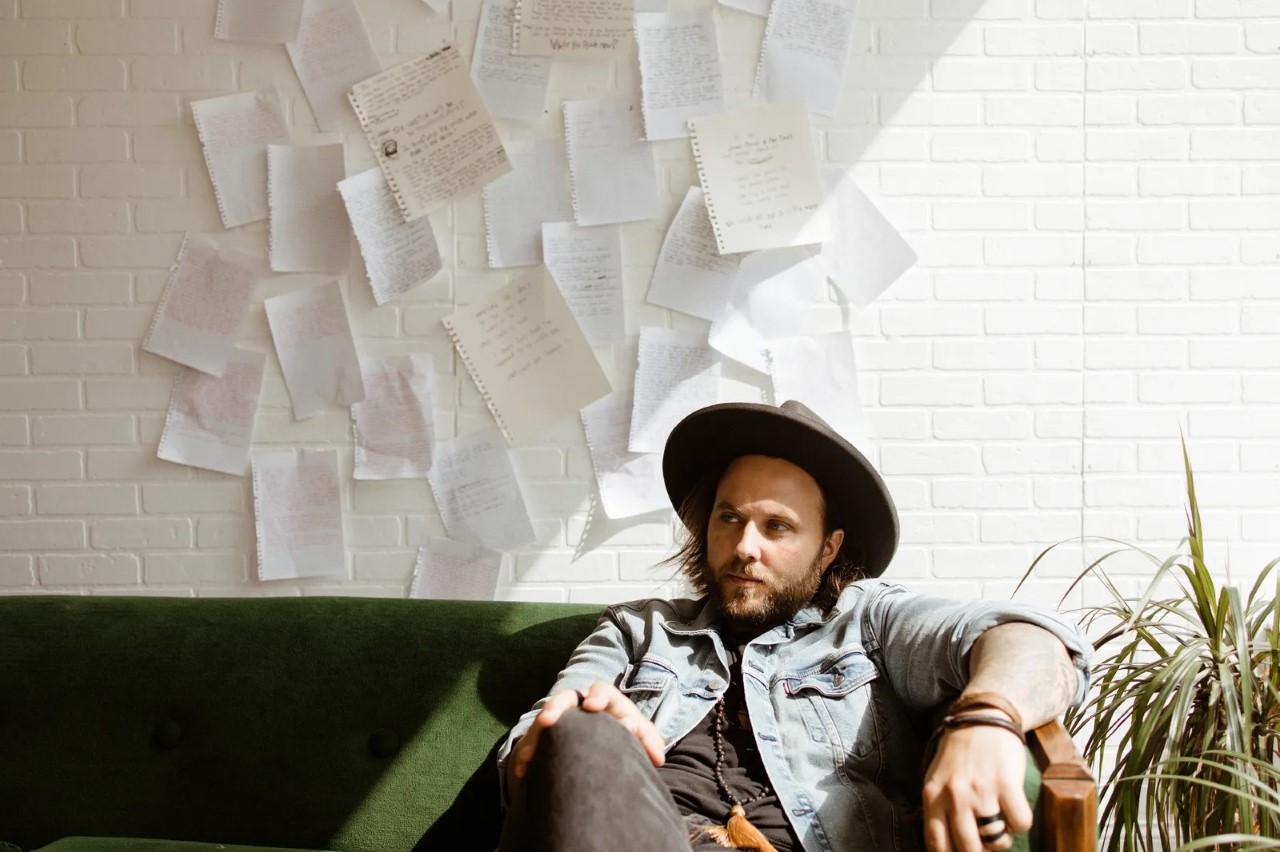 Midwest Singer/Songwriter Jeremy Todd has a story to tell and you’d be wise to listen. If you do, you’ll not only connect with the lyrical themes of personal loss and hard-earned redemption, but you’ll also find greater understanding and, even, a touch of humor. A true songwriter in the tradition of John Prine, Father John Misty, and the Avett Brothers, Todd tells stories that are so deeply personal you can’t help but find a little piece of yourself around every clever turn of phrase.

You see, loss—both the grief kind and the failure kind—leaves its mark on you. Some may try to hide those scars. Todd brandishes them proudly. Whether it’s addressing personal anxieties and fear of mortality on tunes such as “It’s In the End (Thumbprints)” and “Beautiful & Strange” or facing the brutal honesty of parenting, see “The Single Fatherhood Feels of Corey Dean,” or owning up to the complicated truth of relationships (“Realistic Love Song”), Todd dives headfirst into the realities of living, the good, the bad, the hard-fought lessons of a life truly lived.

Like the artists that came before him, Todd’s self-titled album (due out early 2022) is a true declaration of intent and purpose. Throughout its 10 songs, it’s obvious that Todd doesn’t hold back on anything here. If you’d seen the peaks and valleys he had, you wouldn’t either.