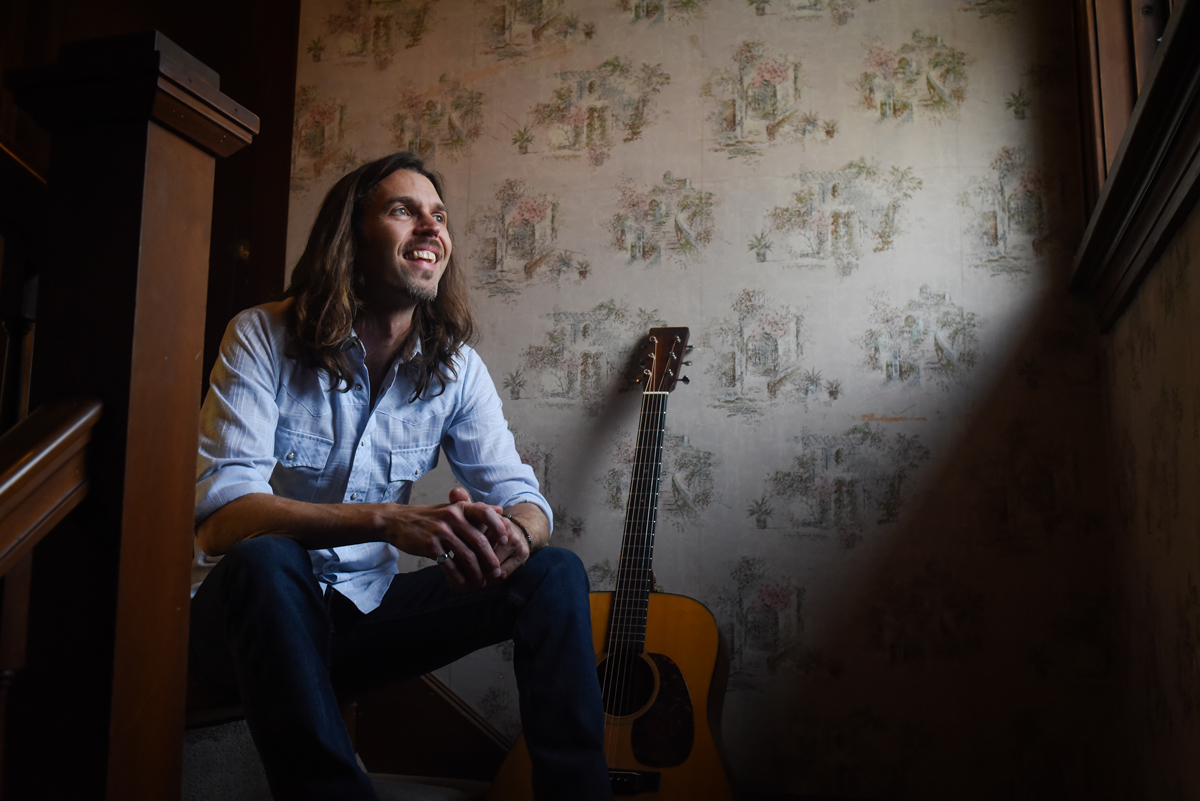 A throwback and an innovator, Ivas John is a musician’s musician, laying down his brand of soulful songwriting from Southern Illinois, to Ireland, to the Big Island of Hawaii. Born as a first-generation Lithuanian American into a music-loving Chicago home, his earliest influences came from European folk dancing, melodies hammered out on the family piano, and playing trumpet in the school band.

In the early years of his career, John was known exclusively for playing electric blues with finesse, and a maturity beyond his years. While immersing himself in the techniques of acoustic flatpicking and fingerstyle guitar, his writing took on historical content, rural images, and simple country wisdom.

Ivas’ most recent project, Good Days A Comin, put him on the map in the world of acoustic music, leading to critical acclaim, commercial success and climbing to number one on the folk radio charts.

While continuing to draw inspiration from a deep well of the most time-tested music, his own original style of playing and singing, and warm stage persona are always at the center of what’s becoming Ivas John’s universal appeal.