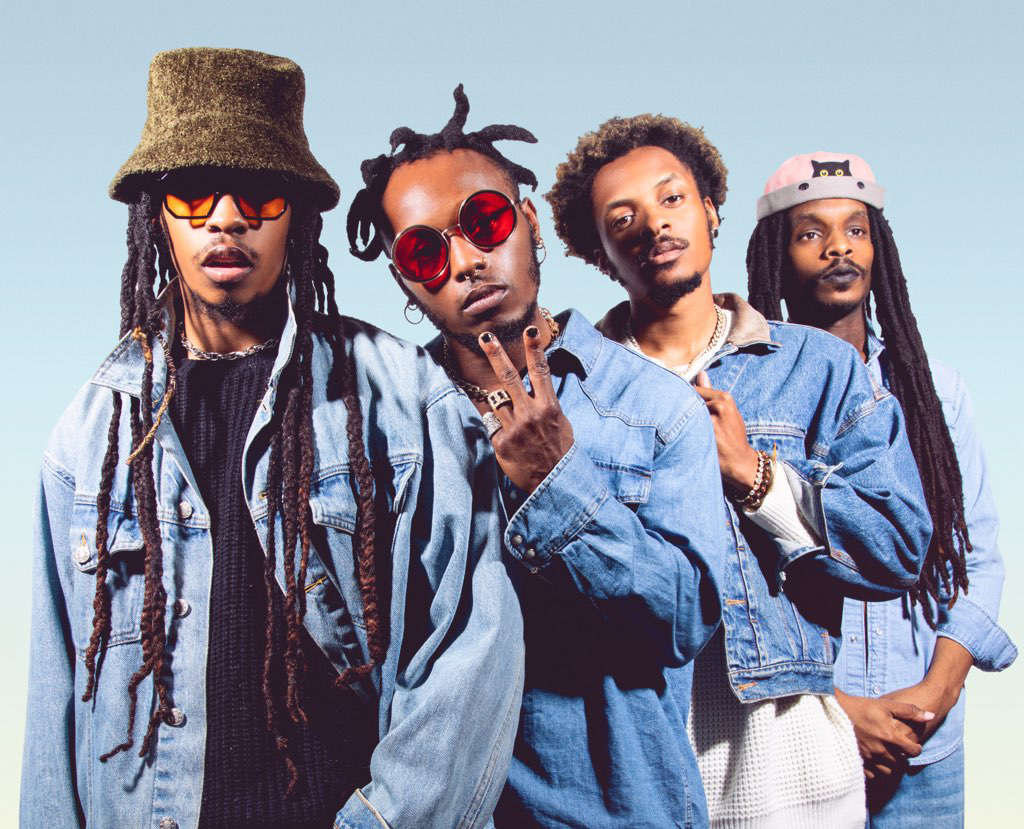 Heroes come in all shapes and sizes. It’s not what they say, but what they do or, in the case of Hero The Band, what they sing…

“We want to show the world everybody’s their own hero,” exclaims Jerramy. “We come from the same spiritual realm, but physically we’re put here on this planet equipped with different powers and special abilities. It’s about being your own unique individual and embracing who you are.”

“Our parents raised us to just do our best in whatever we do,” adds DJ. “That’s all it takes to be a hero. It’s not about getting notoriety at the end of the day; it’s about leading by example. You never know who you might be inspiring.”

“It’s also about a sense of bravery,” Nick elaborates. “You literally have four black brothers from Decatur, GA singing rock music. Everybody looked at us like we were crazy as hell when we first decided to do this. It’s simple though. We do what we love with conviction.”