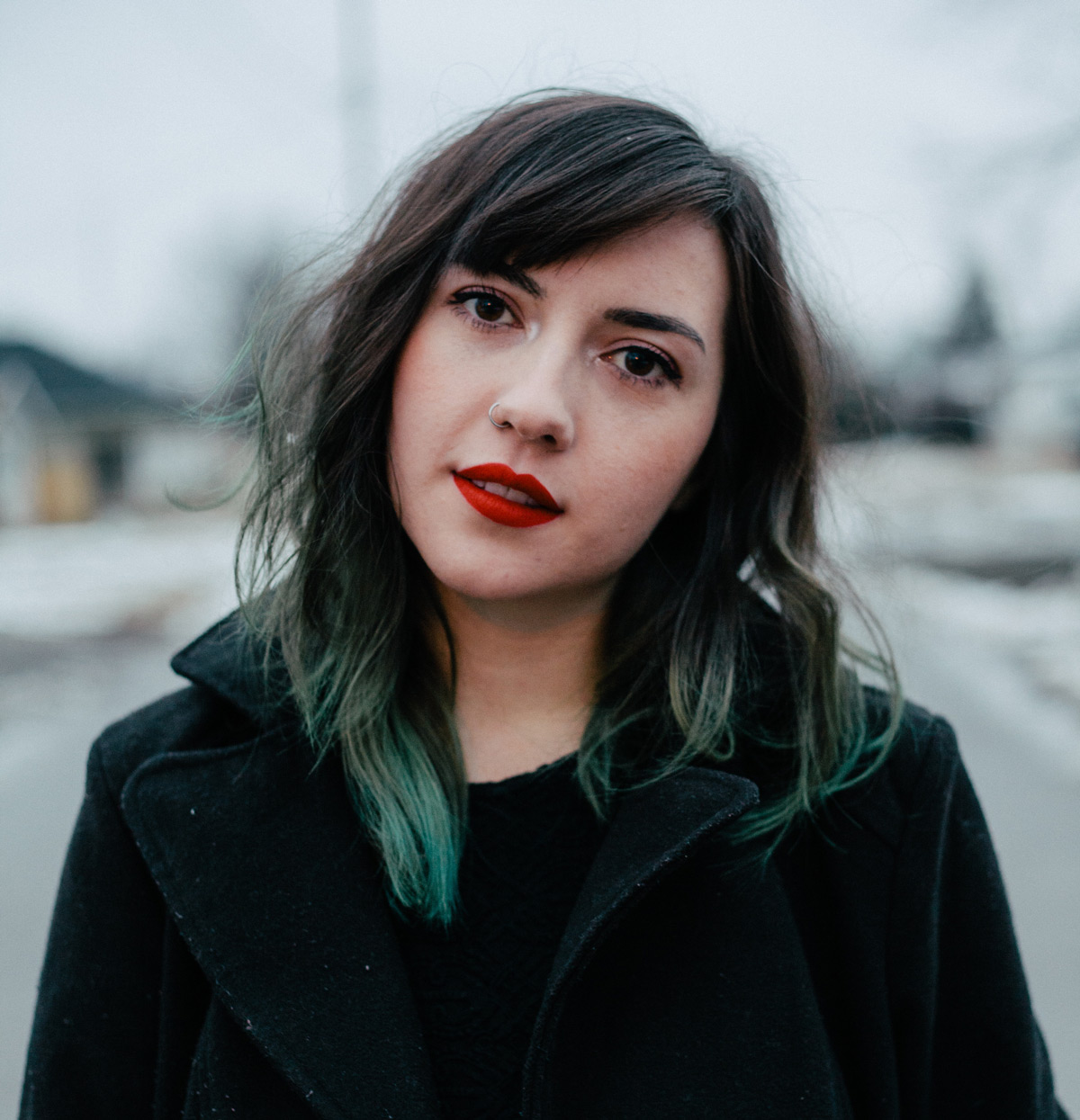 From the time Heather Hammers could walk and talk, she could sing. She began playing instruments at the formative age of 15, and started writing and recording her music and playing local gigs shortly after. From there, she started a YouTube channel, which has fueled her creativity and amassed thousands of followers from around the world.

Her folksy, raw, harmony-filled tunes have been compared to the likes of Daughter, Sufjan Stevens, and Ingrid Michaelson. She draws inspiration from the world around her; longing, heartbreak, family, and the natural world are common themes in her personal yet deeply relatable lyrics.

In November of 2019, she released her most recent EP, In Living Spaces, which consists of several songs she had written and recorded in her home over the previous few years. She continues to write (her 4-year-old daughter being her biggest muse), and is currently gathering songs for a new full-length record.