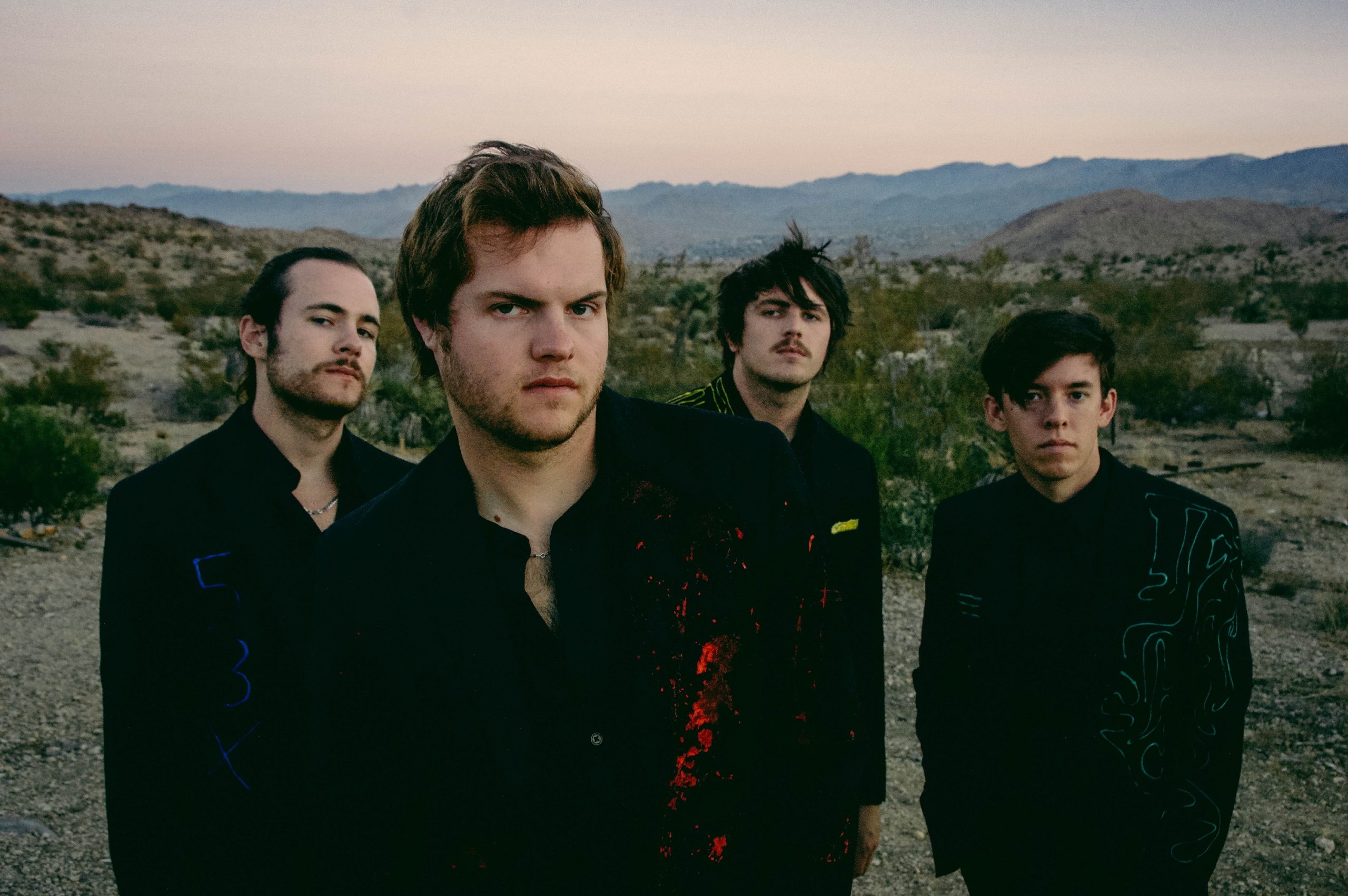 Nashville-based alternative rock band Betcha, is made up of four college best friends, Ben Booth (lead guitar), Taylor Dubray (bass, keys), Chase Wofford (drums) and Charlie Greene (vocals, guitar). The group can most often be found cooped up in their basement chasing sounds and songs that excite. What started as casual late night jams, has turned into tours all over the country with high-profile acts such asThe Band CAMINO, Kaleo, Matt Maeson, Judah and the Lion, and more.

Heard on SiriusXM's AltNation, their recent string of impressive singles, released over the course of 2020’s quarantine, “If That’s Alright,” “July,” “Closer to the Sun,” and “Deja Vu,” have proved them to be a rapidly emerging band with a distinctive fusion of sweetly stoned rock, alternative electronica, and punchy pop anthems.

With features on Alt Press, SPIN, American Songwriter, and more, the recent tracks have garnered widespread acclaim from critics including Billboard who dubbed the band “your new favorite alt-rockers” and named“If That’s Alright” one of “20 Great Songs To Discover While You're Quarantined.” Ones To Watch added to the praise and stated, “If you have any concerns about the softening presence of rock in today's music landscape, Betcha is here to remind you that rock is healthy, thriving, and here to stay”. In their sophomore EP- Feels Like We’ve Been Here Before- out October 16, Betcha has found that there are no limits to their imagination. The band was able to amplify their current sound by working with an array of star-studded writers and producers including JT Daly (K.Flay, PVRIS), Brian Phillips (COIN, blink-182, WalkThe Moon), Nick Furlong (Kygo, All Time Low, Good Charlotte) and Nick Bailey (Maroon 5, Machine GunKelly, The Aces).